A fox in a leafy suburb of Berlin has been getting into the spirit of summer – by collecting flip flops.

For weeks residents of Zehlendorf were baffled that a thief was stealing their flip flops and sports shoes from their gardens at night.

Finally a man spotted the culprit on a patch of wasteland, “in flagrante, carrying two blue flip flops in its mouth”, the daily Tagesspiegel reports.

The fox had a hoard of over 100 shoes, but not the man’s missing running shoe.

The man had suspected it might be a fox after raising the matter on a neighbourhood watch website and getting complaints from other locals about a missing pair of shoes, or one missing shoe. 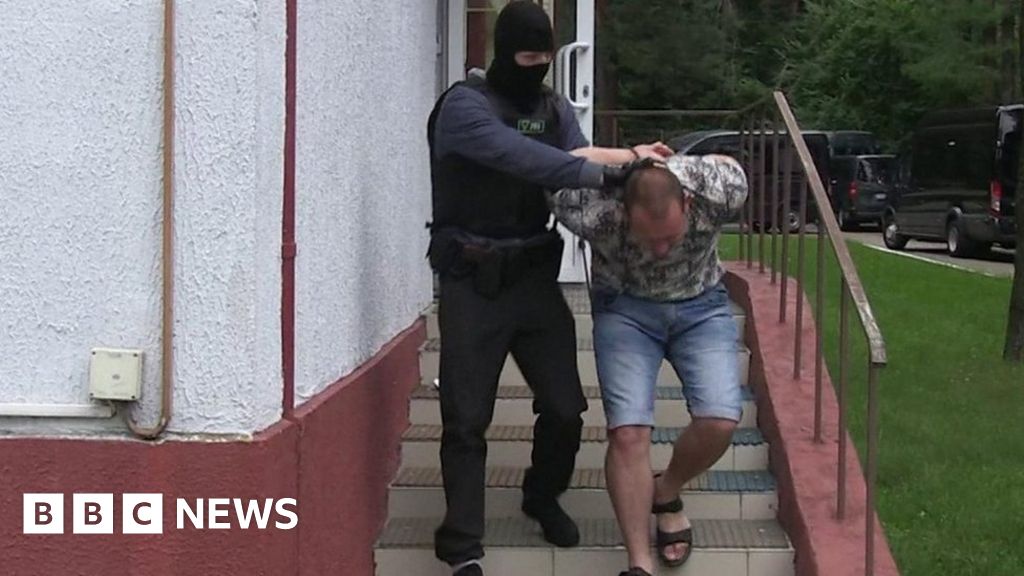 Belarus police arrested 32 Russians at a sanatorium, alleged to be members of the Wagner mercenary group.

State channel Belaruskaja Tele-Radio showed the arrests, near the capital Minsk, on 29 July.

Russia denies any links to the group – but wants Belarus to explain its actions.

Tensions are high as Belarus heads for a presidential election on 9 August. 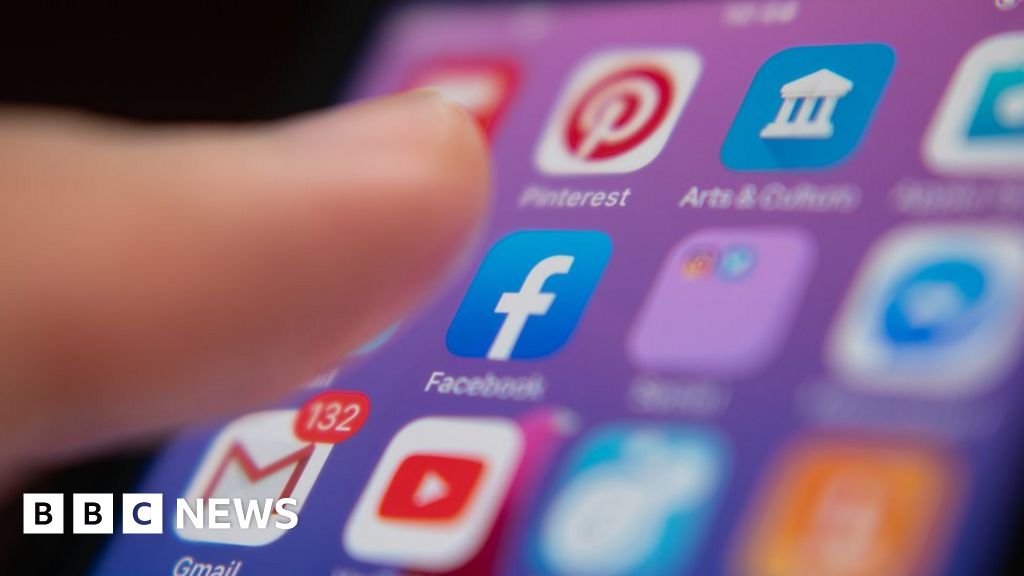