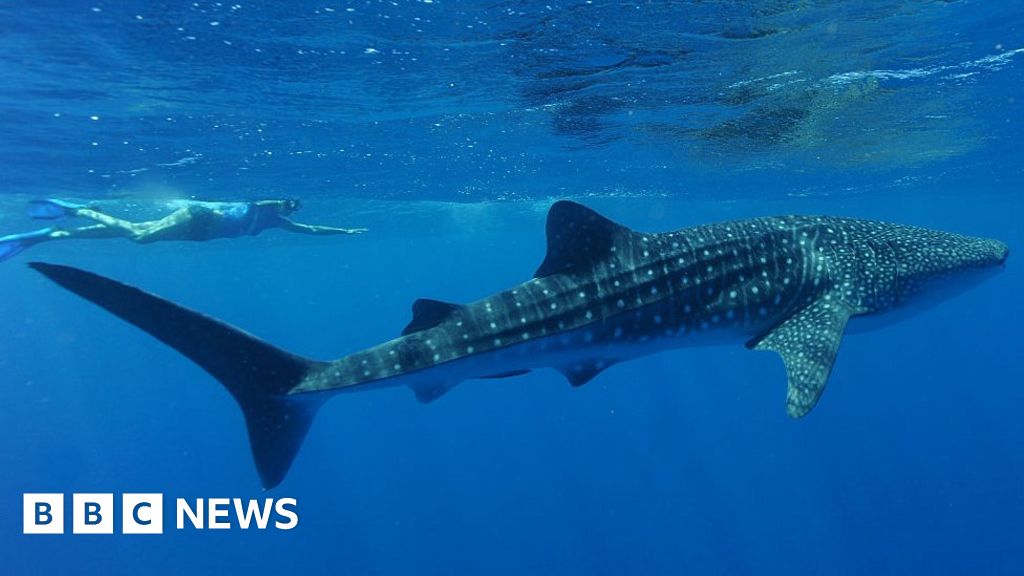 An Australian woman has suffered injuries after being struck and injured by a whale shark while snorkelling.

The woman, 29, had been swimming with a tour group at Western Australia’s popular Ningaloo Reef on Saturday when she was hit by the animal’s tail.

A swim with whale sharks – the largest fish species globally and typically docile – is a popular tourist activity.

Police said work safety regulators were investigating the incident, as it had involved a charter group.

She was treated in the town of Exmouth before being flown to a hospital in Perth, where she was in a “serious but stable condition” on Monday... 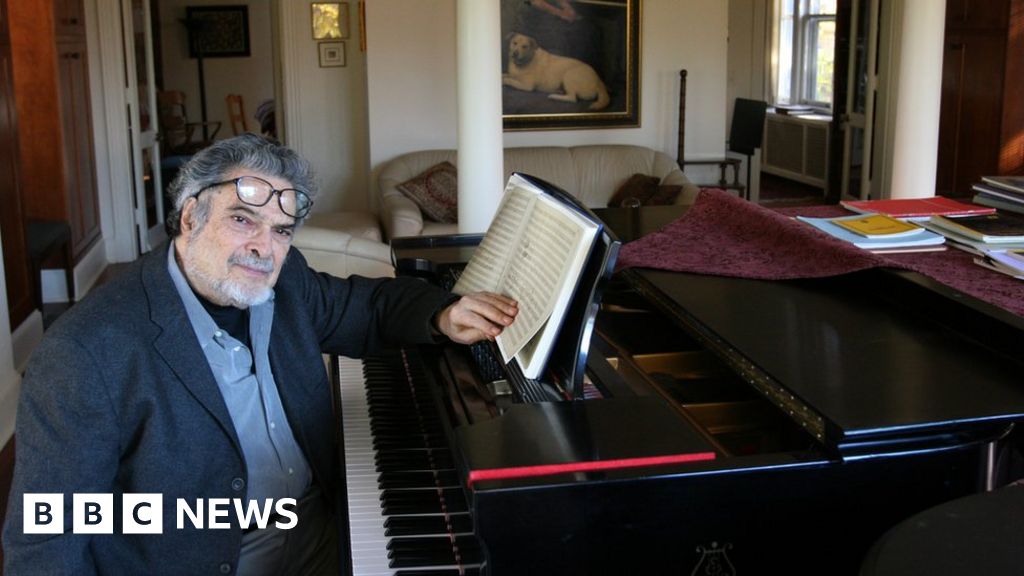 Fleischer rose to prominence as a child prodigy in the 1940s but his playing career was disrupted by an injury to his right hand.

He later channelled his career into conducting, teaching and mastering the left-hand repertoire for piano.

Three decades later, after a series of therapies, he regained use of his right hand and flourished again with a two-handed career comeback.

Fleischer was born in San Francisco in 1928, to parents who emigrated to the US from Eastern Europe.

He began learning the piano at age four, and by the age of nine he was invited to be a student of famous classical pianist Artur Schnabel.

At 16 he made his debut with the New York Philharmonic Orchestra and went on to international fame and a pro...