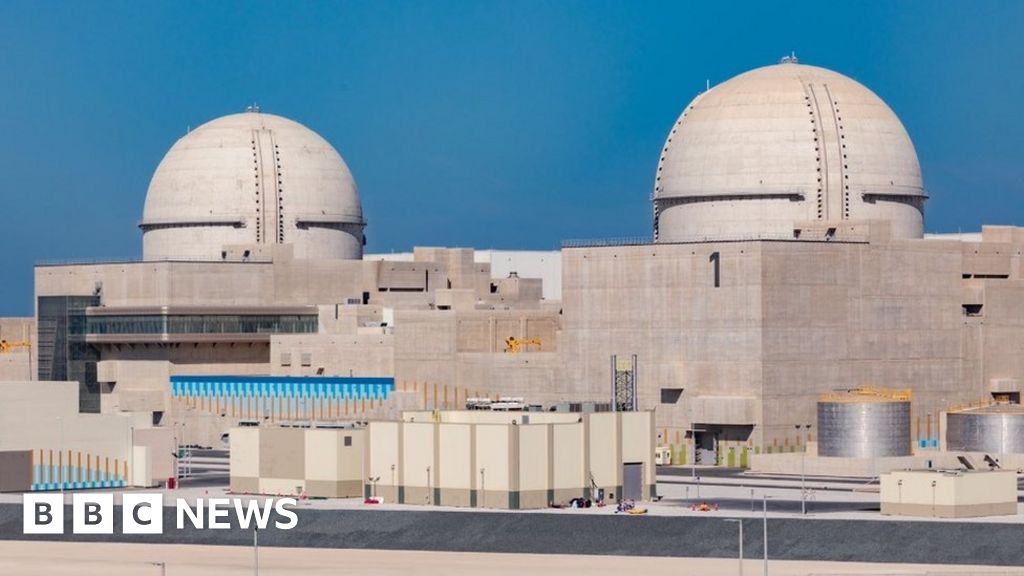 The United Arab Emirates has launched operations at the Arab world’s first nuclear power plant, on the Gulf coast just east of Qatar.

Nuclear fission has begun in one of four reactors at the Barakah plant, which uses South Korean technology.

The plant was expected to open in 2017 but the start-up was repeatedly delayed because of various safety issues.

The oil-rich UAE wants Barakah to meet a quarter of its energy needs, as it adopts more sustainable energy sources.

Just two weeks ago the UAE sent a probe on a mission to Mars – another high-profile scientific first for the Gulf nation.

The UAE is also investing heavily in solar power – a plentiful energy source in the Gulf. Some energy experts question the logic of Barakah – which means “blessing” in Arabic. They argue that solar power is cleaner, cheaper and makes more sense in a region plagued by political tensions and terrorism.

Last year Qatar called the Barakah plant a “flagrant threat to regional peace and environment”. Qatar is a bitter regional rival of the UAE and Saudi Arabia.

Across the Gulf lies Iran, hostile to the UAE, and subject to US sanctions because of its controversial nuclear programme.

Dr Paul Dorfman, head of the international Nuclear Consulting Group, wrote last year that “the tense geopolitical environment in the Gulf makes nuclear a more controversial issue in this region than elsewhere, as new nuclear power provides the capability to develop and make nuclear weapons”.

In his analysis, the London-based scientist also raised concerns about Barakah’s safety on technical grounds, highlighting the risk of radioactive pollution in the Gulf.

UAE leaders hailed the start-up on Saturday as a symbol of the country’s scientific progress.

The International Atomic Energy Agency (IAEA) – the nuclear industry’s main oversight body – praised Barakah in a tweet, saying the plant’s Unit 1 had “achieved its first criticality” – that is, generation of a controlled fission chain reaction.

“This is an important milestone towards commercial operations and generating clean energy. IAEA has been supporting [United Arab Emirates] from the beginning of its nuclear power programme.”

The leader of Abu Dhabi, Crown Prince Mohammed bin Zayed al-Nahyan, tweeted his congratulations “marking this milestone in the roadmap for sustainable development”.