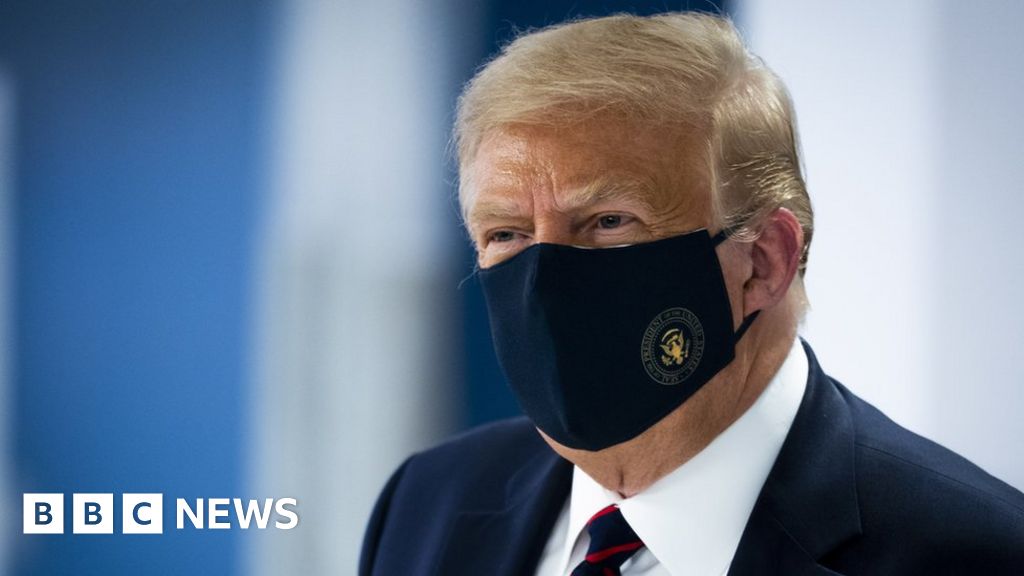 The US Republican Party’s vote to nominate its presidential candidate this month will be held in private, without press in attendance.

Delegates are due to gather in North Carolina to formally renominate President Donald Trump.

The 336 delegates will meet on 24 August in the city of Charlotte.

They will cast proxy votes for some 2,500 official delegates. Mr Trump is the party’s sole remaining nominee, and his renomination will officially launch his re-election bid.

The party was “working within the parameters set before us by state and local guidelines regarding the number of people who can attend events”, the spokeswoman said.

The decision marks a significant change for the convention, which historically has worked to draw media attention to spread party messaging to the public.

Mr Trump had switched the location of the convention to Jacksonville, Florida, after the Democratic governor of North Carolina insisted in May on limiting the crowd size at the convention, on the grounds of social distancing.