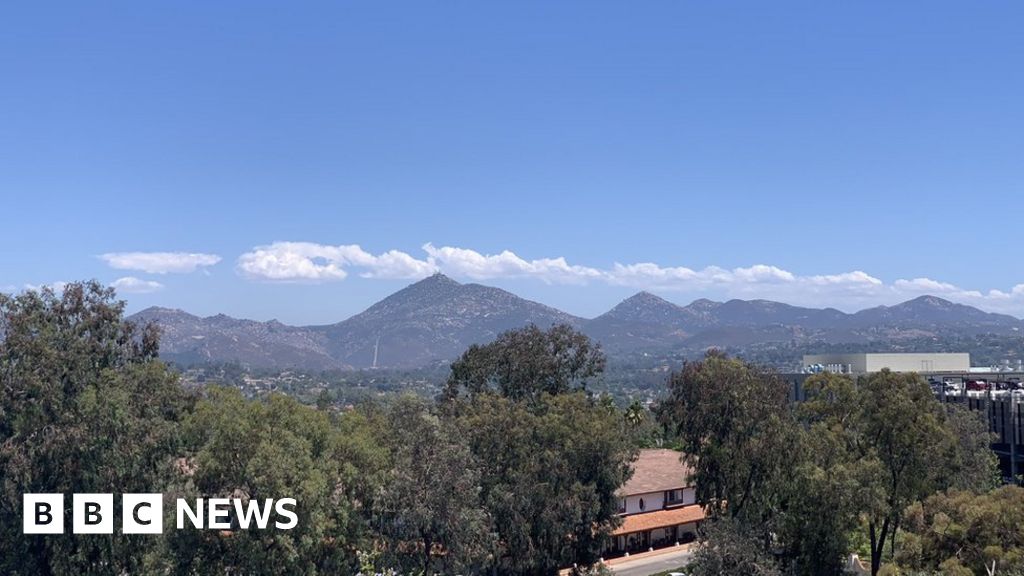 US weather forecasters have issued warnings of a potentially life-threatening heat wave over the weekend in south-western areas of the country.

Parts of Utah, Arizona and Nevada, including the city of Las Vegas, may also be hit with a heat wave of up to 49C.

It comes after a day of record temperatures in the region on Friday.

The NWS has urged people to take safety precautions like limiting the amount of time spent outdoors.

Forecasters said a high-pressure system was moving through the south-west and causing temperatures to rise.

A record-beating 46C was reported on Friday in Phoenix, Arizona and records were also beaten in four cities in California.

The NWS said in a tweet that “rare, dangerous and deadly” temperatures were expected in large areas of Arizona until Monday.