US President Donald Trump has said he will next week nominate a woman to replace the late Supreme Court Justice Ruth Bader Ginsburg, escalating a political row over her successor.

Ginsburg, 87, died on Friday, just weeks before the presidential election.

Mr Trump’s Democratic rival, Joe Biden, insists the decision on her replacement should wait until after the vote.

But President Trump has vowed to swear in Ginsburg’s successor “without delay”, a move that has infuriated Democrats, who fear Republicans will vote to lock in a decades-long conservative majority on the country’s highest court.

“I will be putting forth a nominee ne... 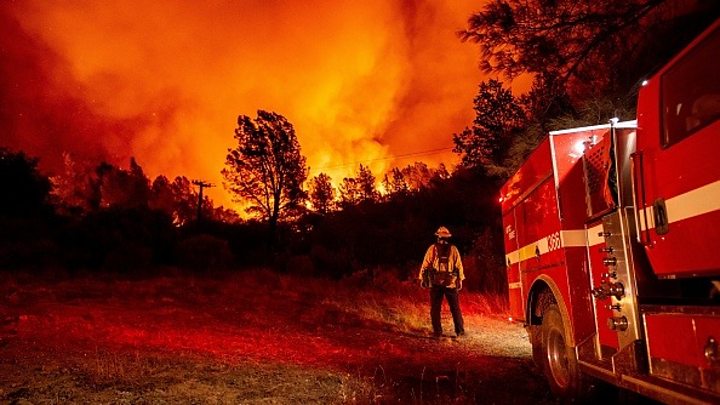 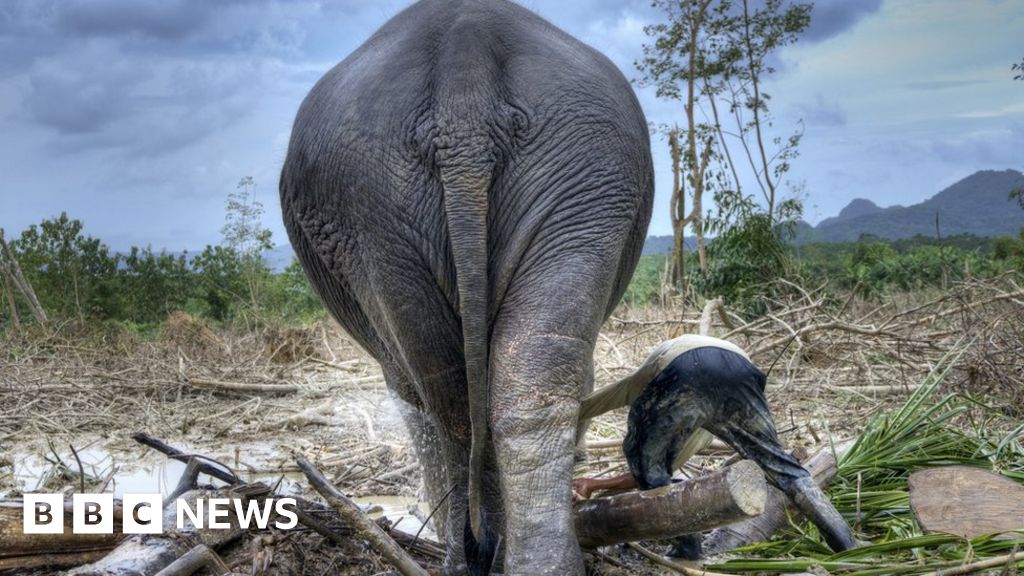 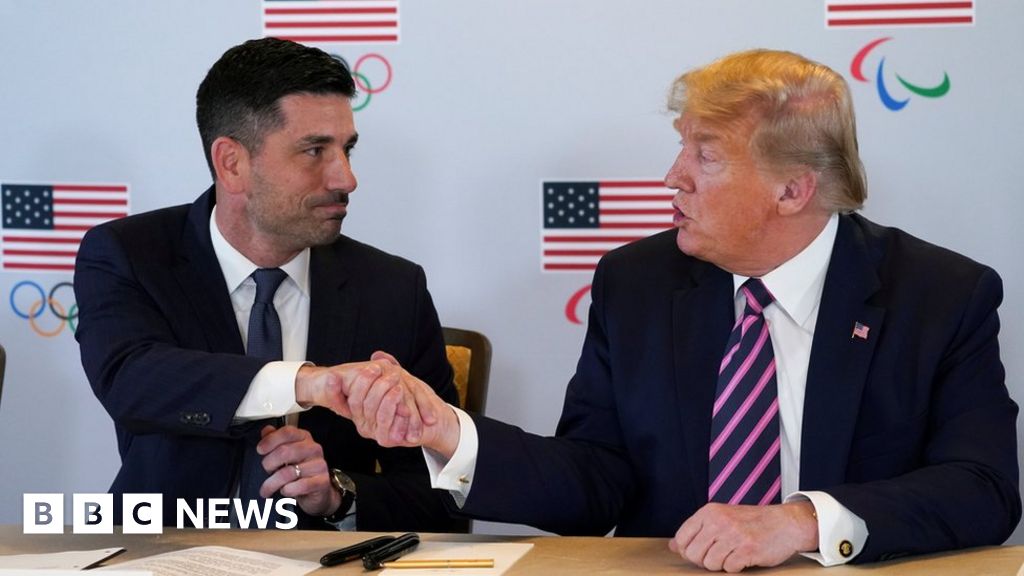